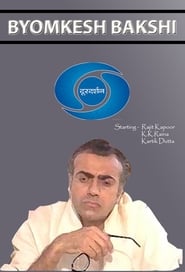 IMDb: 9 1993 42 views
An intelligent detective from Kolkata solves many mystery that unsolved by police without any weapons.
CrimeMystery 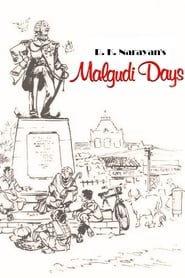 IMDb: 7.6 1987 39 views
Malgudi Days is an Indian television series based on the works of R.K. Narayan. The series was directed by Kannada actor and director, Shankar ...
Drama 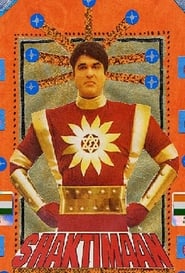 IMDb: 6 1997 41 views
When darkness get strengthened to destroy the world, Suryanshis chose Shaktimaan in order to fight against the forces of evil.
Action & AdventureSci-Fi & Fantasy